Cullen Robert Swanson is now eight years old.  Wow!  Time flies when you are having fun!  Cullen hosted his first sleepover including a stop at Shenanigans to play laser tag.  Cullen, Harry, Cal, Parks and Simone lit up the laser tag course - literally.  And on Sunday, Grandma Liz came down for a visit and we enjoyed Cullen's favorite meal:  ribs.

Just before Cullen's birthday, Dirk asked if he was excited to turn eight.  Cullen got a little weepy and said "Seven was just such a great year, I don't know if I want to be 8 years-old".  Dirk explained that all of the cool things that happened when he was seven would still be cool at eight.  I think that eased his mid a bit :).

Cullen at eight still loves sports:  basketball, soccer, football, baseball, skiing, swimming, biking, golf, tennis, etc...   Cullen loves cornbread, but hates corn.  His favorite ice cream at the Sweet Shop is Cookie Cappachino, followed closely by Chocolate Chocolate Chip.  He loves Minecraft (both playing and watching Diamond Dan).  Modern Family has become his new favorite sitcom.  He loves athletic pants and hates shirts with collars - can you blame him?!  Cullen loves both math and reading, but says P.E. is the best!  A high point of every day is spending time with the neighbors:  Harry, Cal and Parks.  In school, his best friends are Jack and Owen.  At home, his best friend is Simone.

Dirk and I are so grateful for the bright, affectionate and all-around good kid that we have been blessed with.  Cullen still loves to hang out with his mom and dad and we are relishing every minute of it. 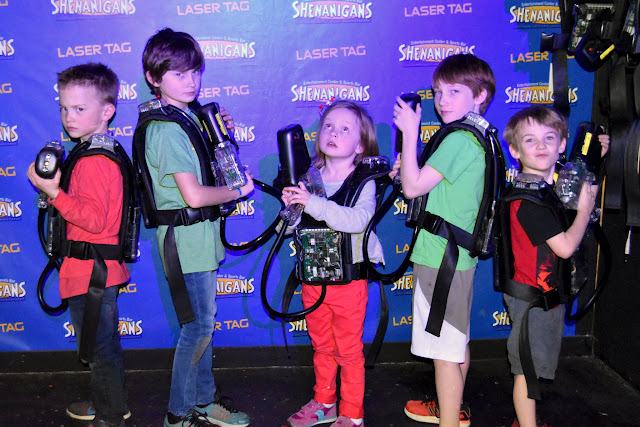 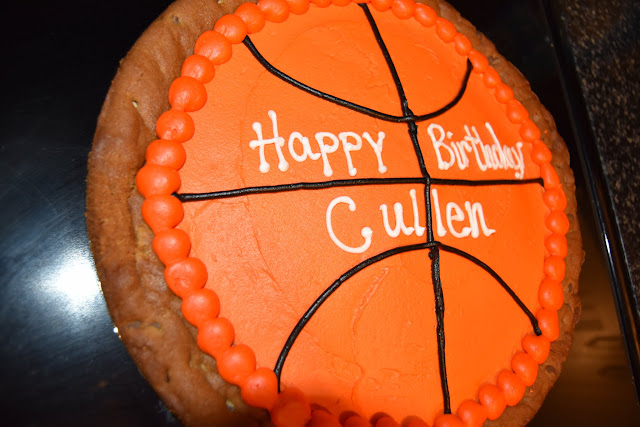 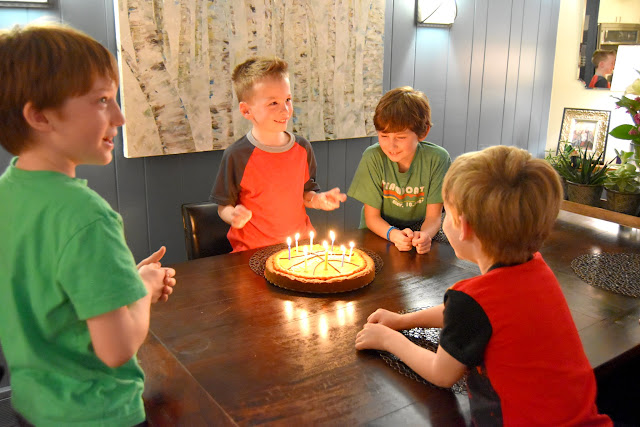 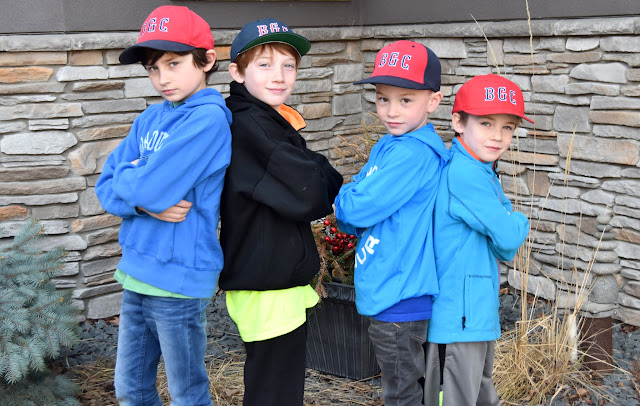 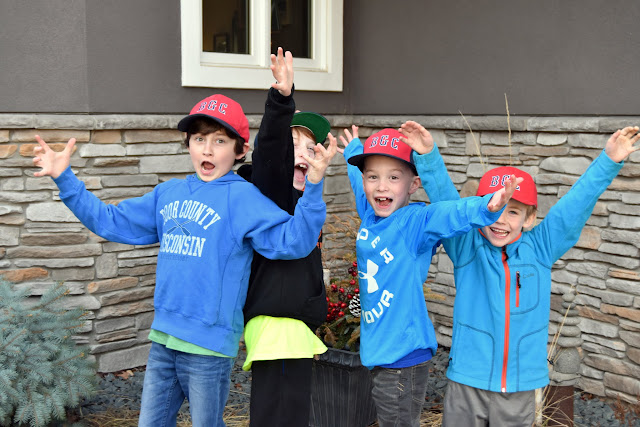 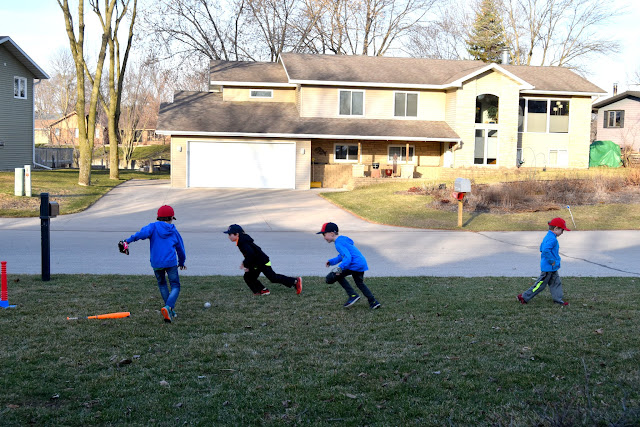 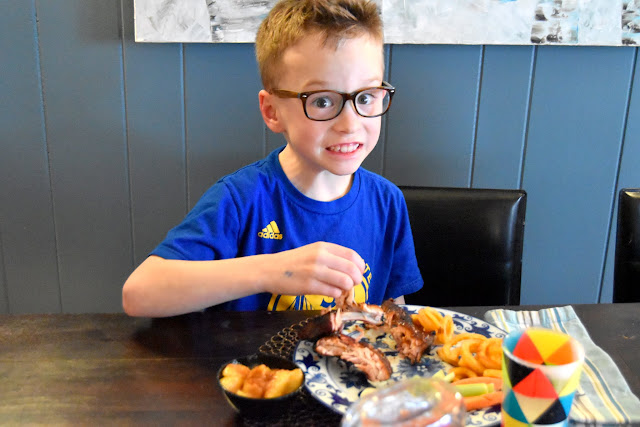 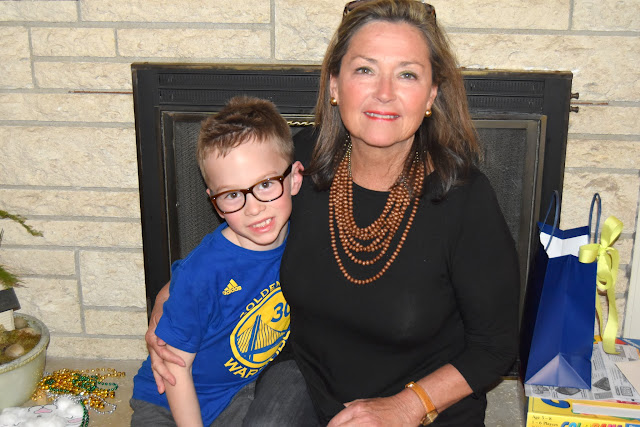