The LaVigne grandkids with the fabulous Grandpa Mark and Grandma Liz.  We are blessed! 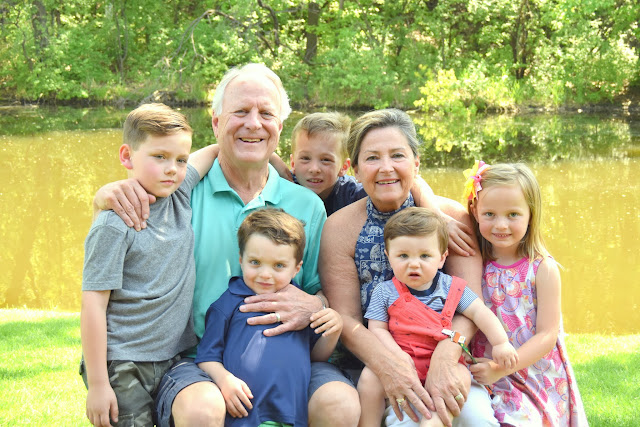 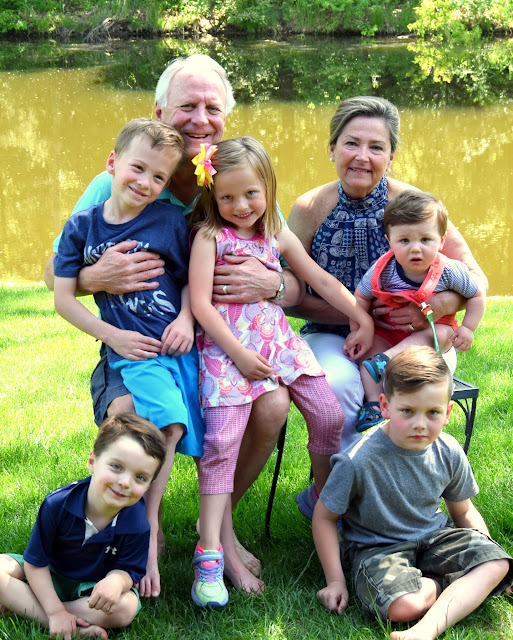 When the water temperatures are about 60 degrees, the Swanson kids are not afraid to swim.  It took Cullen a bit of convincing, but they both braved the frigid temps! 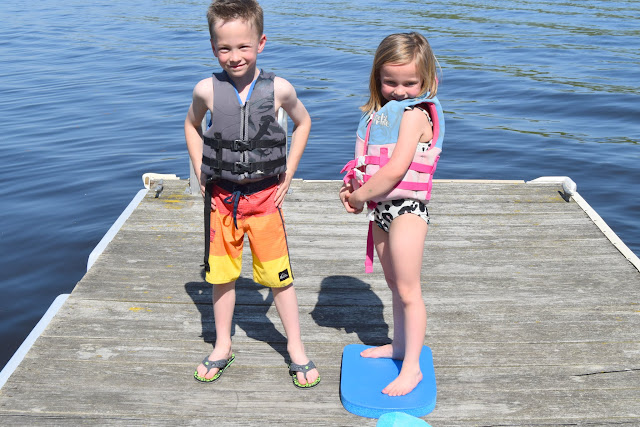 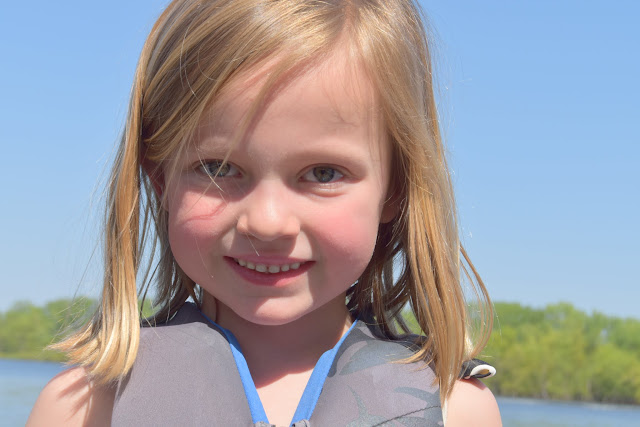 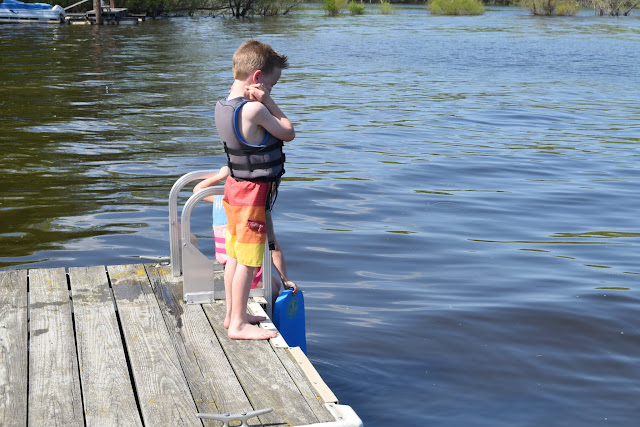 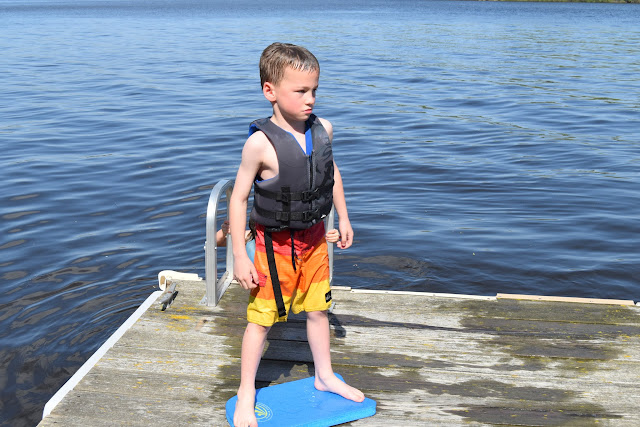 Simone Elizabeth Swanson is 6!!!  We celebrated with a artsy party at Inspired Art Studio.  Simone and her girlfriends made fairy wands and crowns.   Cullen made a monster crown and a wizard wand - careful not to be too girly!  Miss Jenny then directed the kids to parade around the art studio in full fairy attire.  Artsy Grandma Liz was also there to aid in all of the crafty events.  After much convincing, Simone decided to collect art supplies for the BGC in lieu of gifts.  A decision we were very proud of.

After her friend party commenced, we began preparations for the family BBQ.  Without hesitation, Simone decided brats and beans were the menu items of choice!  Grandpa Mark, Grandma Liz, Mimi, Bobby, and the Clark family helped us celebrate Simone.  This year our fabulous cake-maker, Kristal, created a decadent Barbie dress cake and Simone absolutely loved it!  We also played the Jellybean roulette game with Simone unafraid to eat even the grossest taste.

Simone Swanson is the best of both sweet and sassy.  Her stick-to-it attitude will serve her well when applying for her first job, but is a bit annoying to a parent who tells her "no cookies before dinner" and then hears a never-ending line of pleading and begging.   She does not like white milk, but loves chocolate milk and ice cream.  Simone is willing to try anything - in fact we can take her out for ethnic food and she will taste test anything on her plate!  She loves Sofia the First, Full House and the movie Annie.  Simone has a HUGE imagination.  Instead of TV and Ipad time, she will choose to play with dolls, stuffed animals or Barbies.  Simone professes that she will be a doctor and dentist when she grows up and when she is tired of those jobs, she will become a hair stylist!  This girl has the best of brains, beauty and creativity! 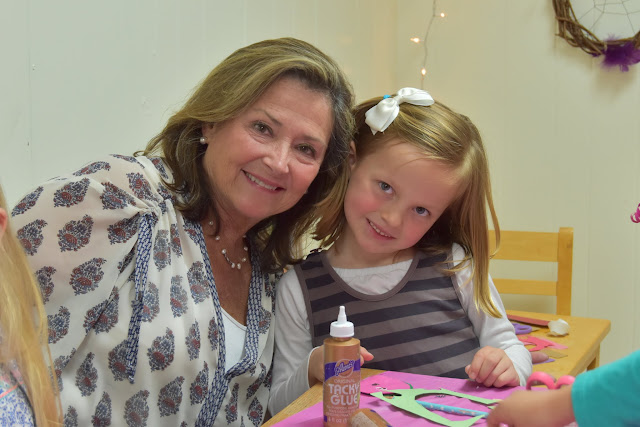 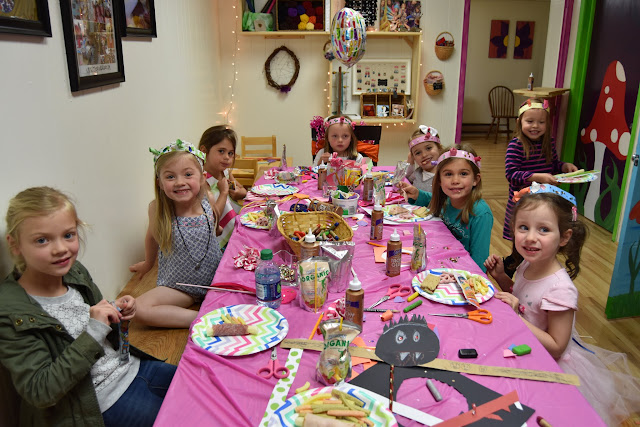 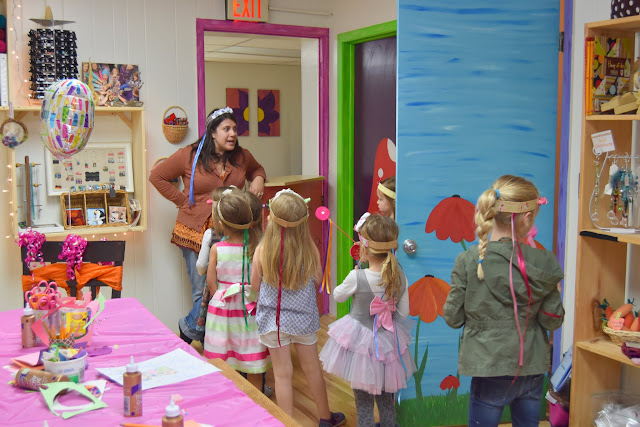 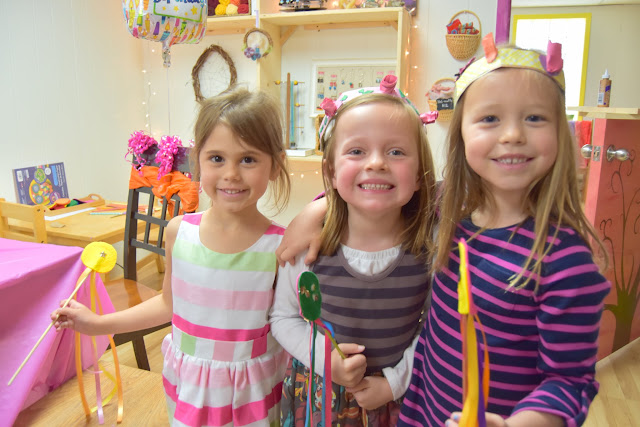 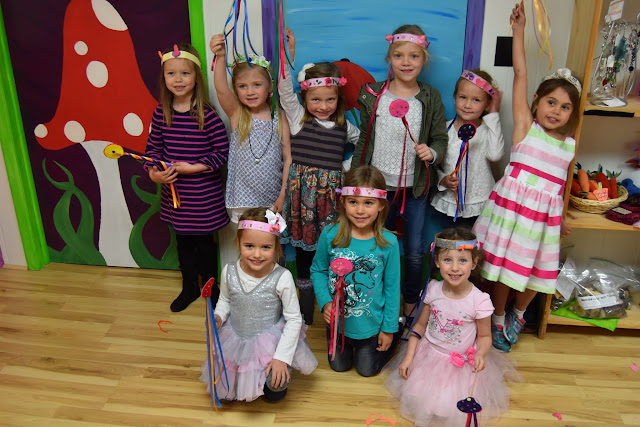 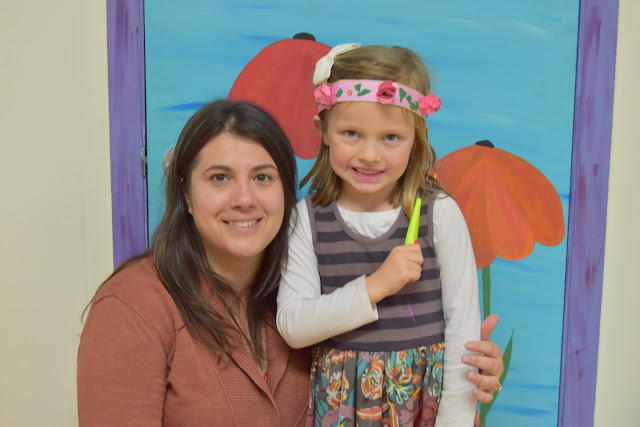 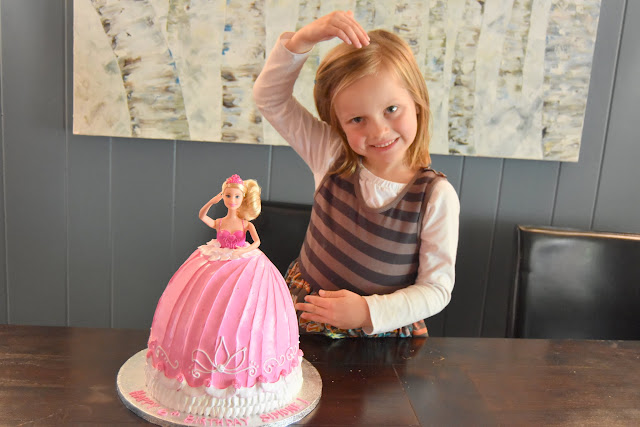 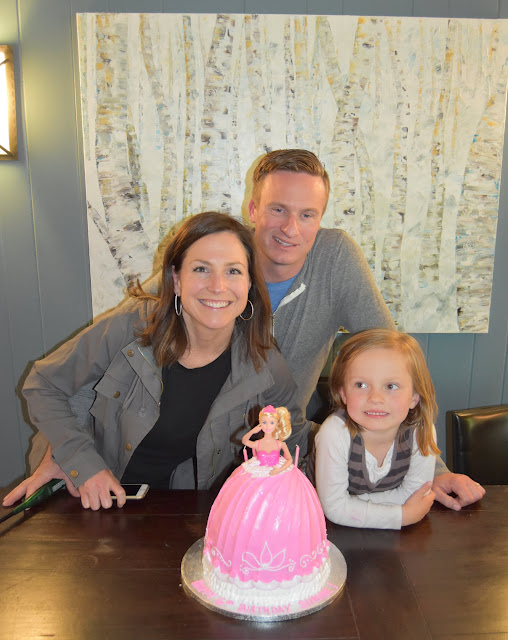