Cullen just finished his final season of flag football.  Being the veteran on the team, it was pretty cool to see him take some of the younger kids under his wing.  Cullen has fallen in love with football and his mother is so afraid to enter the tackle stage (maybe he will switch his allegiance to soccer?). Cullen's juke moves and sticky fingers meant helped him score a touchdown or two (or three) every game.  And he is so much fun to watch! 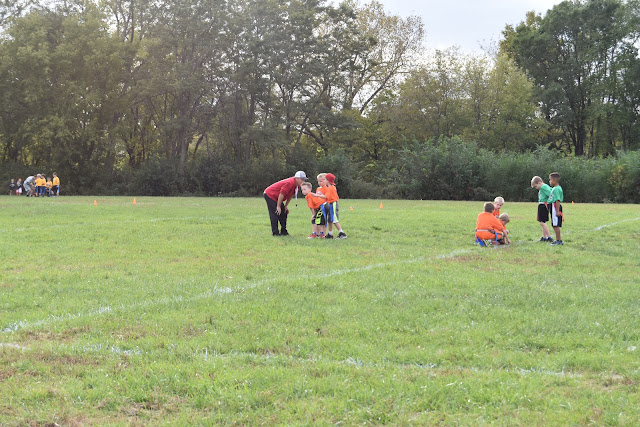 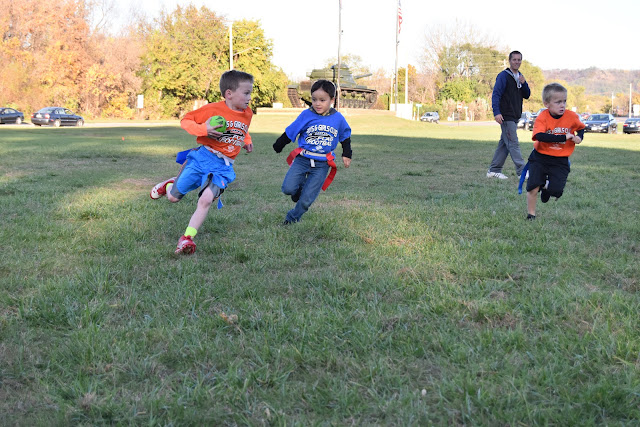 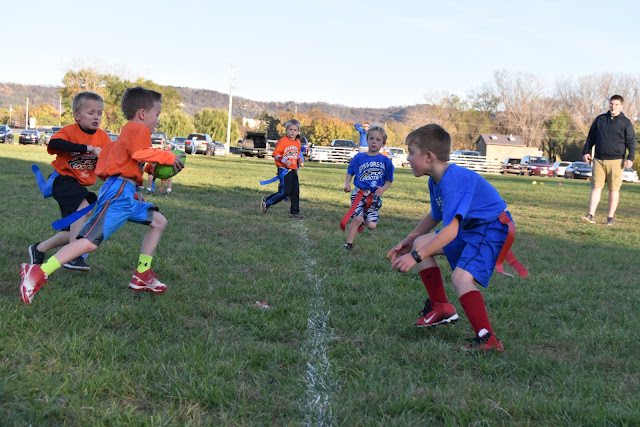 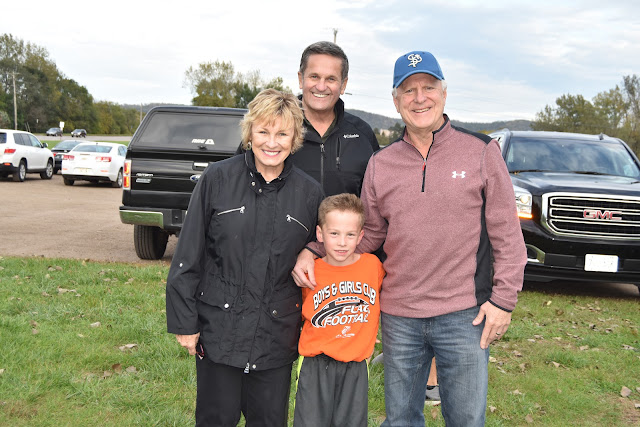 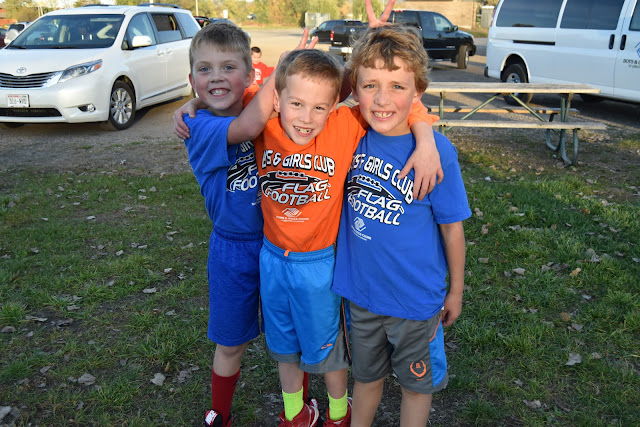