This fall consisted of football and more football:  soccer and flag football to be precise.  Simone played her first organized team sport with practices 2x per week and 3 weekend jamborees.  She did pretty good.   Sometimes it's hard when the boys and girls play on the same team - even at this age, the little boys are more aggressive than the girls.  However, Simone held her own when she mixed with the fellas.  We are proud of our little striker!  Cullen embarked on his third season of BGC flag football.  He had a great team complete with his 3 best buddies (Jack, Owen and Will).  There was no score kept in this league, but Cullen was certain that his team scored more than all of their opponents.  Cullen even took after grandpa Flyer with a few TDs of his own! 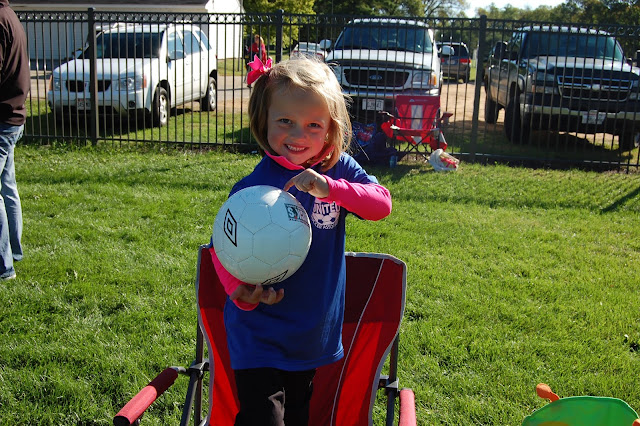 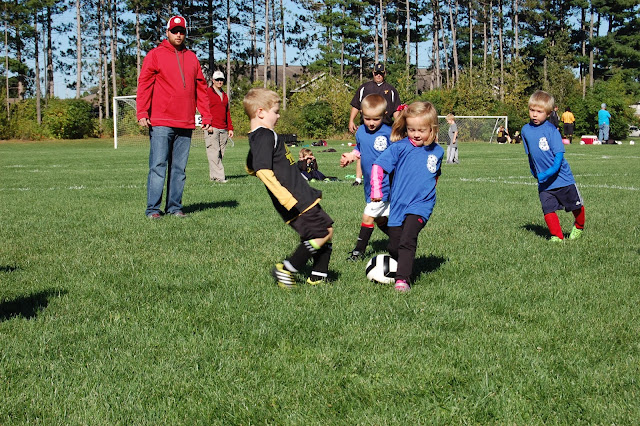 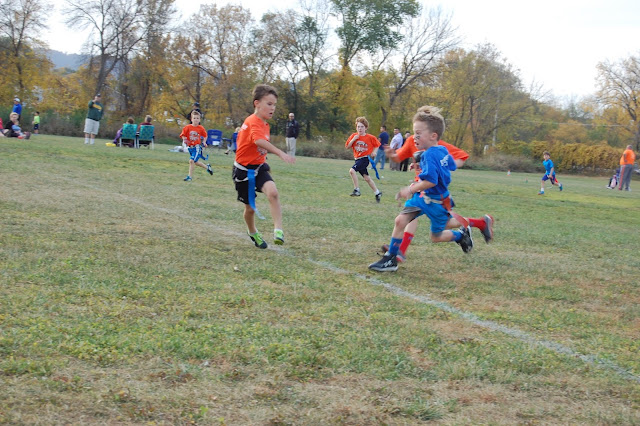 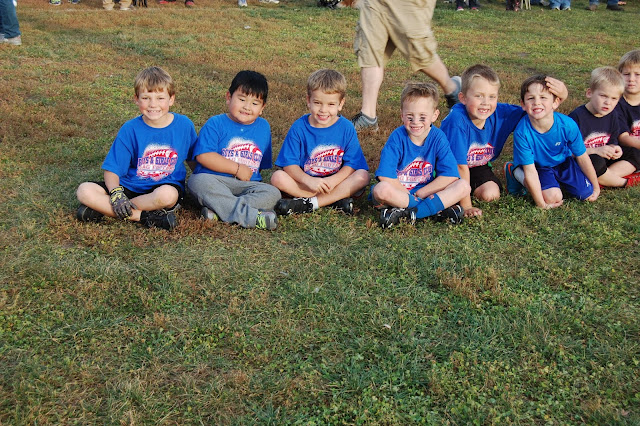 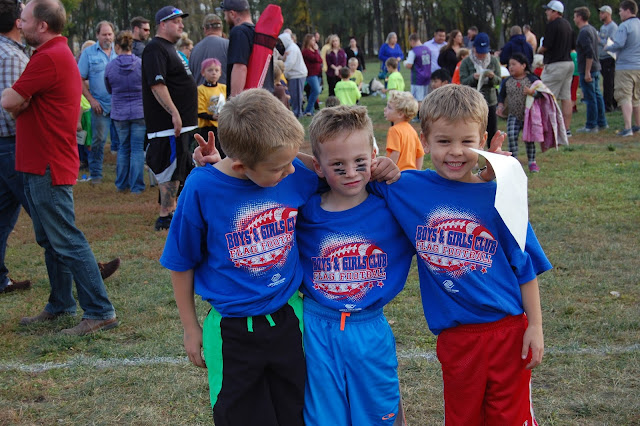