Cullen embarked on his second season of BGC basketball.  His team wore yellow jerseys.  They were appropriately named the Golden State Warriors.  After Cullen received his jersey - aka t-shirt.  He asked if I could write #30 on the back.  After I markered the number, I asked if I should write Curry?  He responded "No, just write Swanie".

No half court shots were made, but the he made a few from outside the paint.  Cullen's ball handling skills improved and he wore a smile bigger than Curry's! 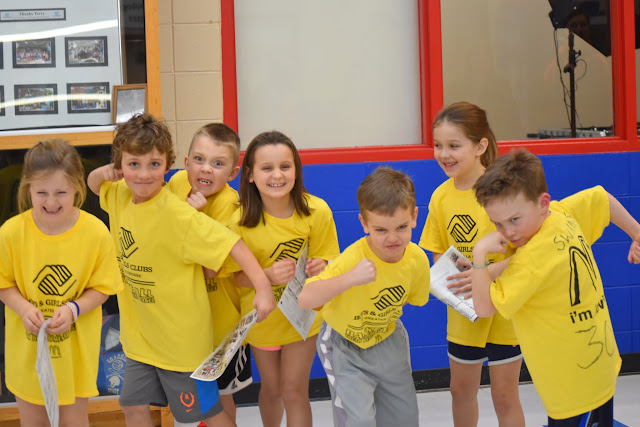 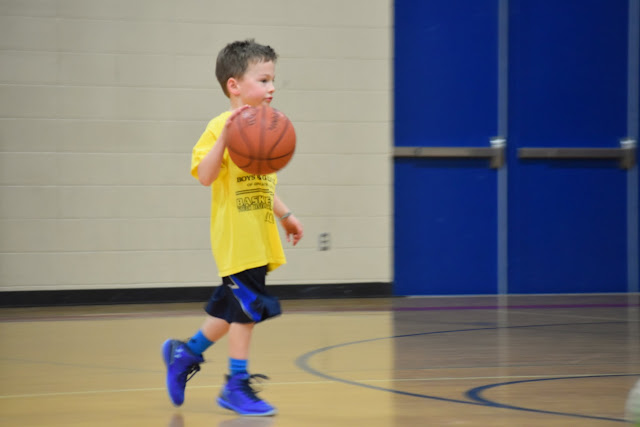 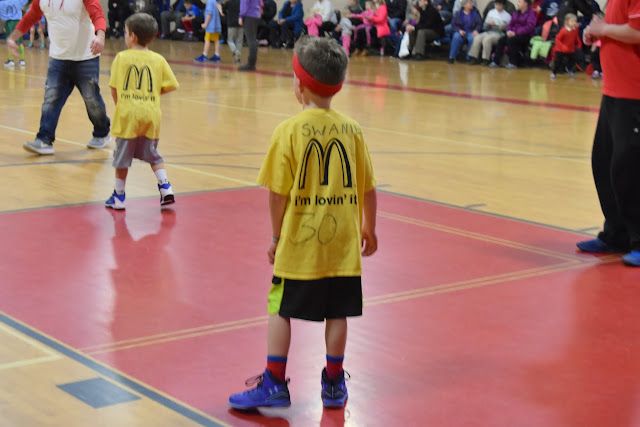 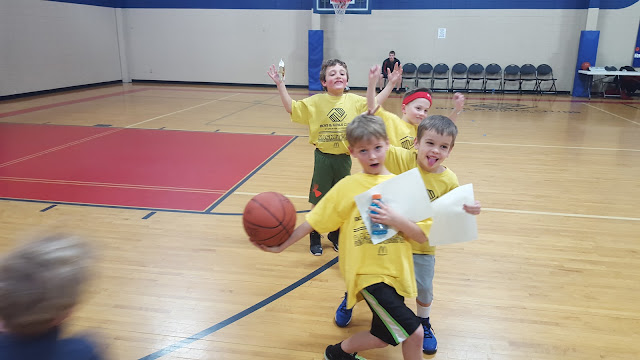 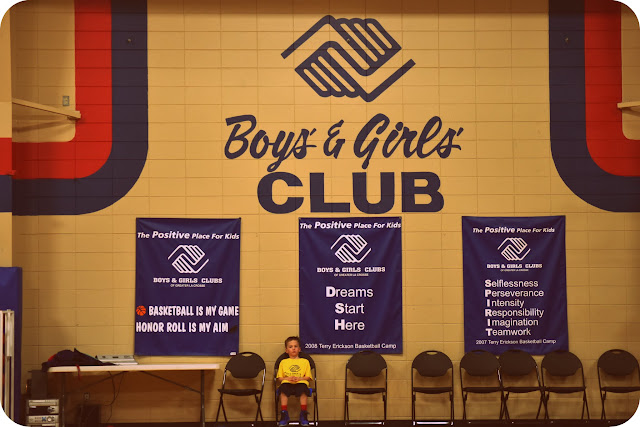